DEX.ANIMEYour Source For Anime!
HomeArticles5 Anime Based On Games You Need To Watch
ArticlesWhat To Watch

5 Anime Based On Games You Need To Watch 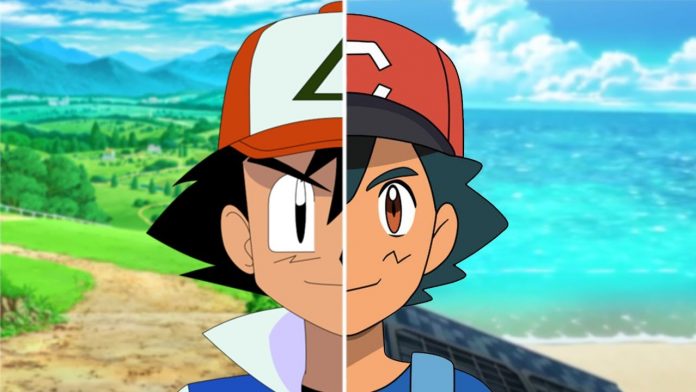 To celebrate the launch of DEX.ANIME we are gonna start off with an article about games. So why don’t we take a look at 5 anime that are based on games that you need to watch? We have also made an opposite article “5 Games Based On Anime You Need To Play” on DEX.EXE. So if you are looking to play a game from an anime, be sure to check that out as well.

The Scarlet Nexus anime is probably the most recent one on the list. Releasing in 2021 alongside the game, it roughly tells the same story as the game, but sadly not as good from what the reviews say. I personally have not seen it yet, but if you like games i would say this anime should be alright to watch if you don’t have time to play the game.

So the Maplestory anime is rated even lower than Scarlet Nexus, but a lot of gamers around the 2010 era of pc gaming have probably come across MapleStory at some point. So just because of the nostalgia factor, I would really recommend watching this if you have played it around that time at some point. It really is Maplestory at its core before all the major updates and world expansion.

If you don’t like soccer (football) you don’t have to hate Inazuma Eleven. Inazuma Eleven hits that perfect spot of being a sports anime but not really a sports anime, while watching this show and playing the game years ago, I really just got drawn into its stories and cool moves the players do. The anime feels more like a weird pokemon match that’s more like a soccer match. This is for sure an anime (and game) you should for sure give a “shot” to try it out.

Some of you that have read some of my stuff on DEX.EXE before might know I talk about Persona 5….. A lot… So let’s start off DEX.ANIME with some Persona 5 as well. All I can say is that this is for sure a must-watch. The anime is not as good as the game because it cuts out a lot of content and of course the gameplay that makes persona what it is. But the story of Persona 5 still hits like a jackhammer and is just nothing but amazing.

The major anime everyone knows and loves, it does not really need an introduction and even everyone’s grandparents probably have heard of this one: Pokemon. This for sure is the best game anime ever made. It has all the good stuff from the games and it just builds so much on the worlds the games create and show you so much more about the pokemon itself. The nice thing is, you don’t need to have to watch the 1st season to get into it, just start at a random region and you will just get sucked into the pokemon world.

Those were the 5 anime that we recommend you should watch! Now that DEX.ANIME has launched we will continue to sometimes put some anime/game crossovers on both sites. So please keep an eye out on that.