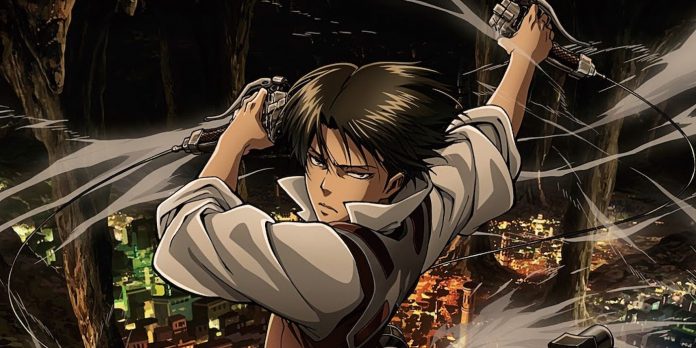 Users of Crunchyroll and Funimation have something to watch while waiting on Attack on Titan The Final Season Part 2. 8 of the DVD Episodes will be available on the streaming platforms on December 19.

The OAD’s will be available in US, Canada, Australia, New Zealand, LATAM, Europe, Middle East, and Russia on Crunchyroll.

The first 3 Episodes will feature Hange trying to get a live Titan along with a look back at the 104th Cadet Corps’ training. episodes 4 and 5 are based on the Attack on Titan: No Regrets spinoff manga. It highlights the past of Captain Levi and Commander Erwin Smith. Episodes 6-8 are based on the Attack on Titan: Lost Girls spinoff novel series. This focuses on separate stories featuring Annie Leonhart and Mikasa Ackermann.