Good but forgettable, locked faraway in my memory 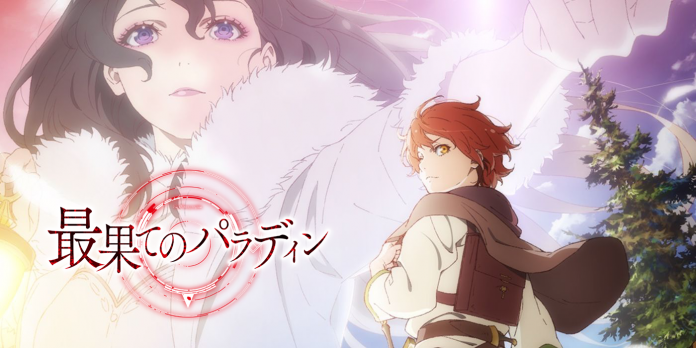 While I do remember loving The Faraway Paladin, this is going to be one forgettable anime for the most part. The anime really shines in the beginning but when he sets off on his own and leaves “the starter town”. Its memorable moments just seem to stay behind in the town, just like his teachers/parents.

The Faraway Paladin is about Will who gets isekaid into a new world where he gets born into a strange family. His “mom”, Mary, is a mummy priest, his “dad”, Blood, is a skeleton warrior and his “grandpa”, Gus, is a ghost wizard. His family trains him to become the best paladin ever seen, other than that, he doesn’t really have a reason to do stuff other than to basically defeat all the demons.

How season 1 ended, I feel like they are going the reincarnated as a slime route and start to build a town, and I’m all for that. so after Will left to go into the world on his own, leaving the secluded area of the ruined city he was born in, he comes across an Elf called Menel, he becomes Will’s 1st friend.

Will and Menel go to a different city and then randomly get blessed because of how powerful Will is and he even slays a massive beast attacking the town. Wills battle scenes are pretty cool because of how OP he is, but they all feel pretty basic at the same time.

The characters have not much development other than Will and don’t even look like anything special, the elf just looks like any other elf we see in other anime, and his whole party is just not that interesting.

Just like the looks, the sound is alright and nothing special either, the opening and outro’s are just meh. the only thing I kinda liked is the special songs the bard of their party sing sometimes, they kinda add to the world that is being built overtime.